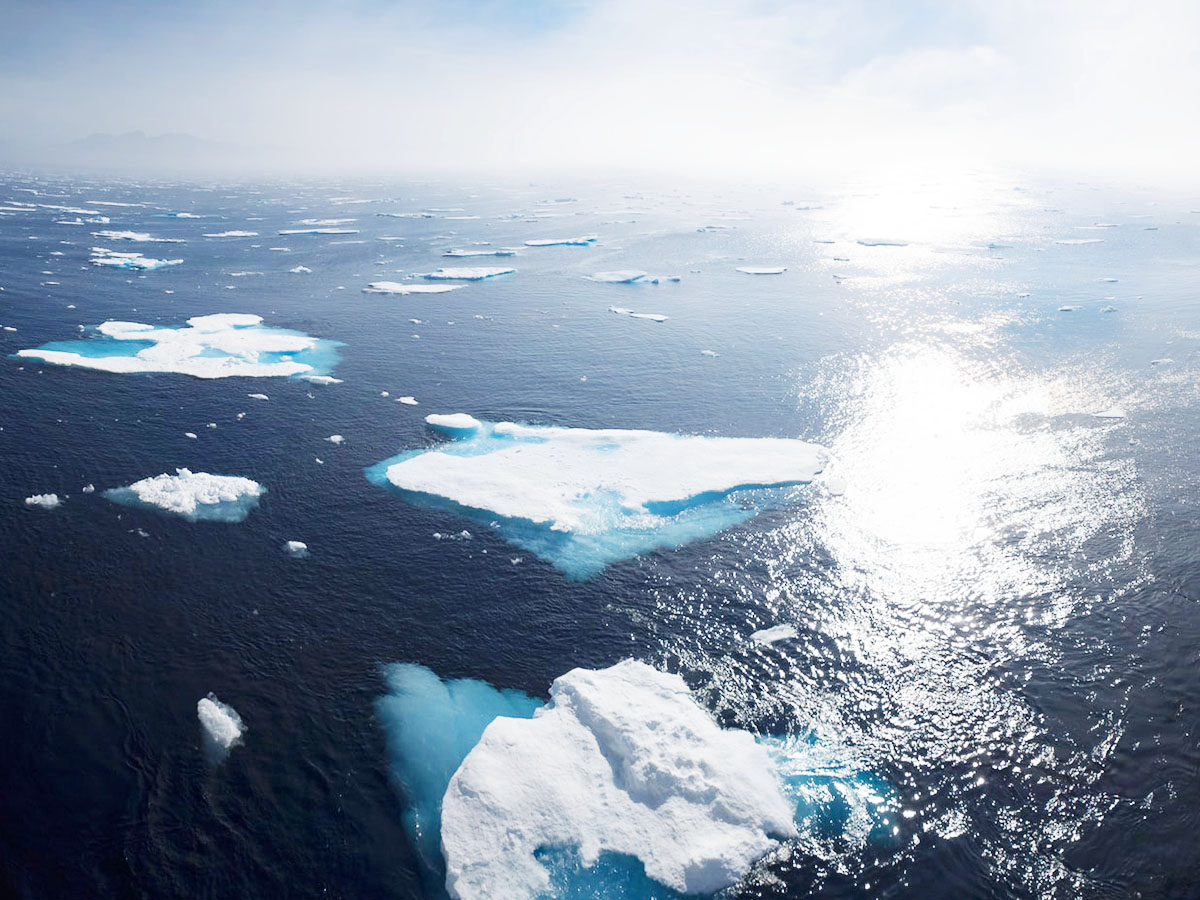 Ever since man started cultivating crops, we’ve been altering the environment around us. Without you knowing it, agriculture has increased global temperatures, has caused the sea level to rise to staggering heights, and even heatwaves and air pollution.

Global climate change or global warming is a problem that we face today as we continue burning fossil fuels. As the demand for food has increased, we’ve had to grow more crops in less space, too. In other words, we’ve had to change the way we farm. But while most of the changes we’ve made have been for the better, there are some effects of farming that we didn’t expect.

Many of the practices used on farms are the reason why we see changes in the climate. These practices may seem innocent, but they have a long-lasting effect. This article will take you through some of the most common causes of climate change in the agricultural industry.

As we’ve already mentioned, planting crops to feed the world has had its effects on global climate change. Crops require a lot of water and nutrients to grow and can be grown in varieties that are especially suited to the climate where they are grown. This, in turn, affects the local climate by increasing the amounts of water and CO2 in the air through photosynthesis.

Planting crops for biofuels is also a common practice. This is done by converting crops – like corn, wheat, and sugarcane – into ethanol or other biofuels. While this process can provide an alternative transportation fuel, it can have effects on the climate by reducing the amount of food production in the world.

Raising livestock is another common practice that affects global climate change. When humans began producing more meat, dairy, and eggs, they started using more land and resources. Livestock farming also uses a lot of water. This needs to be piped in from often distant sources, and can often be difficult to access.

There are two types of deforestation: natural and human-made. Natural deforestation occurs when trees grow taller than the ecosystem can support. When this happens, the trees are cut down and the land used for farming or other use is abandoned.

Humans can also clear forests to create pasture for their livestock. This can lead to more land being used for grazing and can have a large impact on the climate. This change in land use can also affect the local climate.

When cows, sheep, and other animals eat grass, they release a gas called methane through their digestive systems. This is often released in large quantities by livestock. This can have a large impact on the climate, as methane is a greenhouse gas that traps more CO2 in the atmosphere than other gases. This is one of the major contributors to greenhouse gas emissions.

Most farmland is fertilized with a chemical called sulfur. This helps increase crop growth, but it also has a significant impact on climate change by causing changes in the amount of water in a region.

When fossil fuels are used for transportation or for electricity, emissions are released into the air. These emissions can have a large impact on the climate, as they can trap more CO2 in the atmosphere. Burning fossil fuels is not sustainable development, but we continue to do it even up to this day. Large corporations still opt burning fossil fuels than find alternative sustainable development like renewable energy projects. Renewable energy projects are our future to limiting warming and controlling carbon emissions.

This change in the amount of water in an area can have a large impact on the climate by altering the amount of CO2 in the area. This can lead to changes in the local climate.

This is just a small selection of the ways in which agricultural practices can affect the climate. You can learn more about the impact of the agricultural industry on the planet by watching the video below.

If we do not change our approach, agriculture will continue to be a serious threat to our natural ecosystems. The negative impacts it has on our coastal ecosystems, natural resources, sea level, physical environment, energy systems, global health – the list goes on. Our climate scientists have spoken. With continuous rising sea levels and greenhouse gas emissions, it is high time that we put serious thought into topics like climate change and global warming.

Climate change is real. If there are simple ways we can reduce our greenhouse gas emissions, let’s do it. If you come from developing countries, join global warming events and summits to learn more about the rising global temperatures and know how you can make a change.

Climate action must begin now before it’s too late.