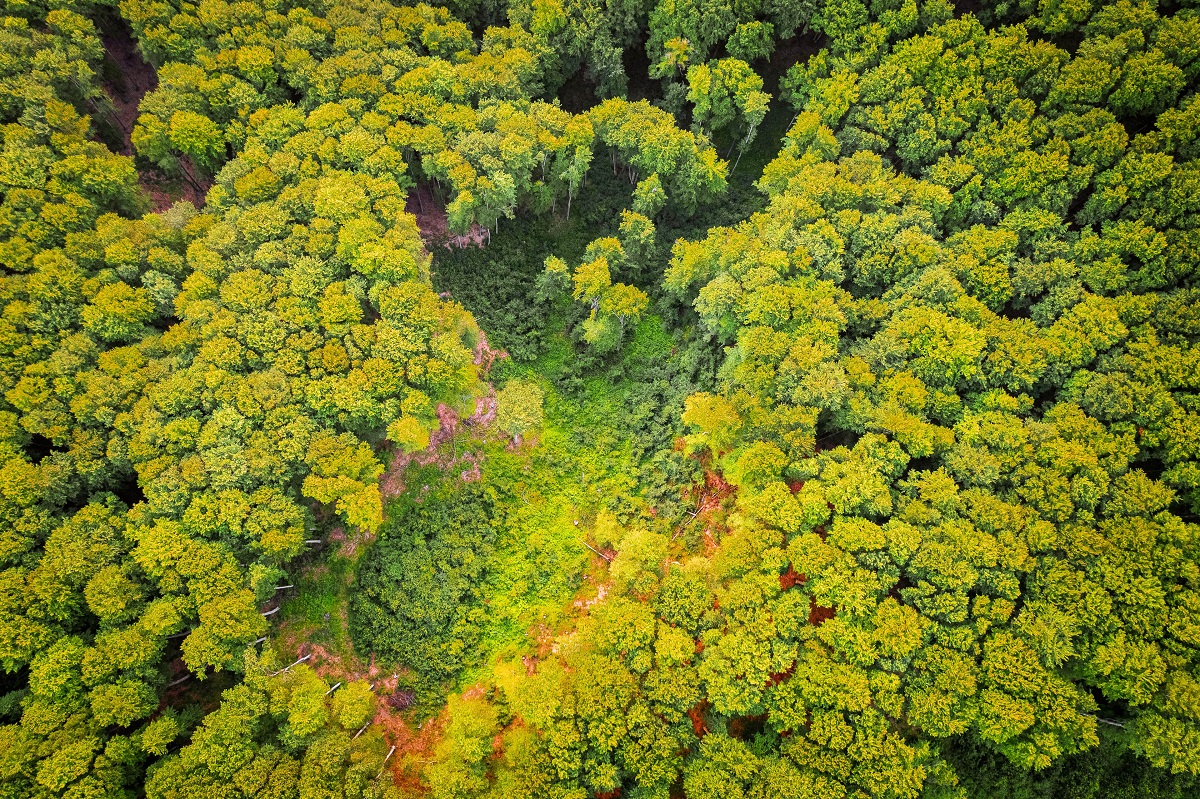 This ancient natural wonder has been destroyed due to a lot of factors like deforestation, poaching of plants, land burning to make way for cattle farms, but mostly because of man’s insatiable need for progress. It has affected the lives of the indigenous people. These indigenous people are the first ones to have lost their homes and culture because of this. Nonetheless, there is still hope that with the right environmental advancements, we can protect and conserve whatever is left of the Amazon Rainforest. Otherwise, the loss of these natural resources will result in the Earth and all its inhabitants to suffer. 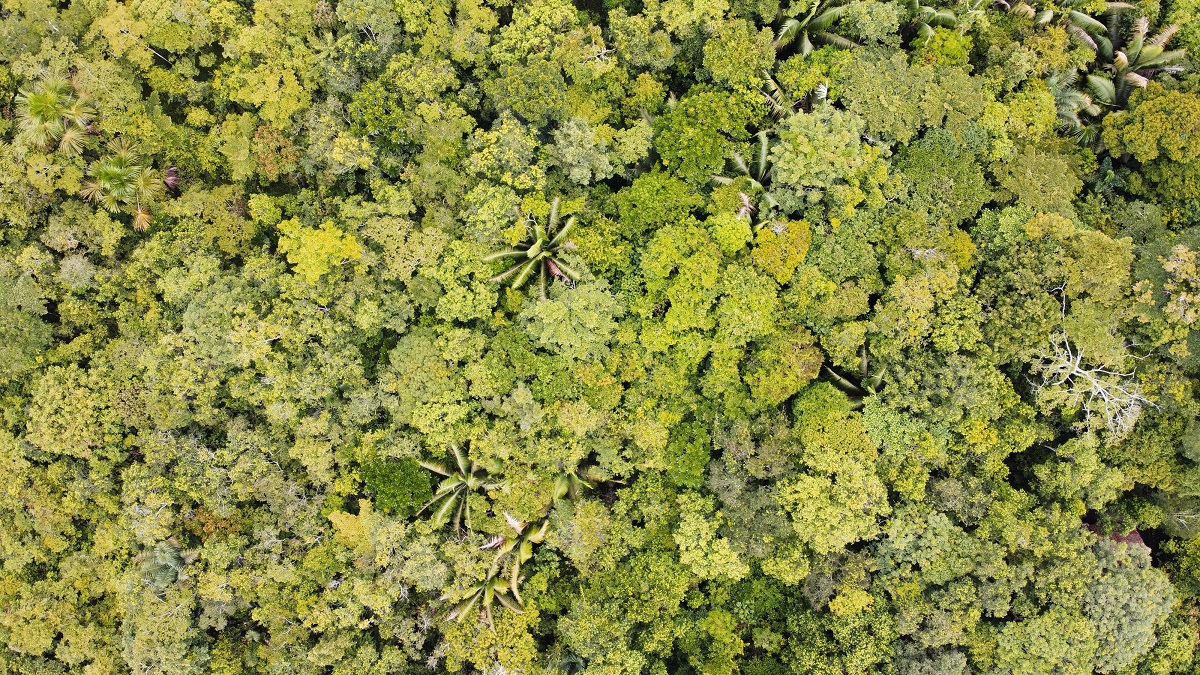 How big is the Amazon Rainforest?

The Amazon Rainforest is the largest tropical rainforest in the world, which covers roughly about 5.5 million square kilometers or around 2.3 million square miles. The land area of this tropical rainforest spans across a large portion of South America. Thanks to its incredible biodiversity, about 10% of all the wildlife species known to man can be found in the rainforest. The kind of flora and fauna in the Amazon Rainforest is also incredible that it cannot be found anywhere else in the world. It is home to thousands of tree species including brazil nuts, mahogany, rosewood, palm, and the Amazonian cedar.

Because of its size and its ecosystem, the Amazon Rainforest is called the lungs of planet Earth. This is due to the fact that it is responsible for producing 20% of the oxygen on this planet. On top of that, it has the biggest global carbon storage responsible for absorbing the majority of the global carbon emissions in the atmosphere.

How much of the Rainforest has been lost?

In the past 50 years, 17% to 20% of the land area of the Amazon Rainforest has been lost, largely due to deforestation. The rainforest resides mostly within the borders of Brazil (about 60% of it), and due to the country’s development in the 20th century, more expanses of the Amazon rainforest were cleared. This is to make way for agribusiness.

Just last year, over 700 square miles of the forest has been chopped down according to a report from the National Institute for Space Research in Sao Paulo, Brazil. On top of that, the burning of the Amazon in August 2019 continues until today. In August 2020, national and international news of the Amazon wildfires persists. 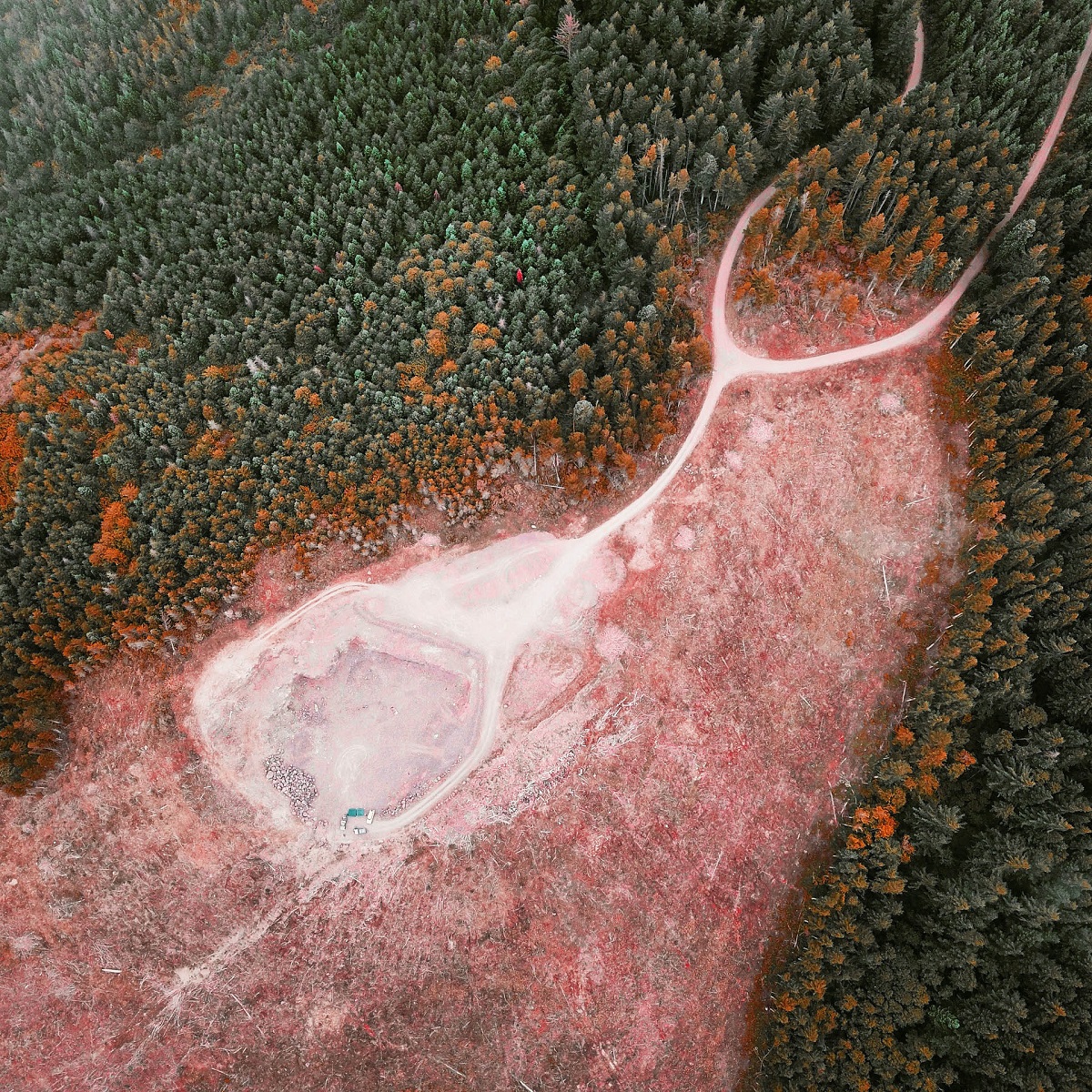 What are the factors that contributed to the destruction of the Amazon Rainforest now?

Many factors have contributed to the burning and steep decline of the Amazon Rainforest. This has included the Brazilian government’s response to the tragedies.

Climate change is one of the causes of deforestation in the Amazon Rainforest. As our rain patterns change and as the temperatures rise, the ecosystems in our rainforests are having trouble adapting. In some areas of the Amazon. rainfall has decreased which resulted in a phenomenon called desertification. In this phenomenon, the forest area turns into grassland. More plants are destroyed and even when we plant more trees today, there’s a chance it will never be salvaged again. When this happens, more carbon in the atmosphere can no longer be absorbed since many areas no longer have enough forest land. The indigenous people living in the Amazon are the first ones experiencing this loss now.  This will continue to the next generations if nothing is done.

The leading cause of deforestation in the Amazon Rainforest is economic development. This is according to a study by Live Science. Over the past several years, the economy of Brazil has grown faster than most of the rest of the world. Many Brazilian companies are pushing to develop more businesses like cattle farms as cattle ranching is a growing business there. What fuels this growth is the use of the natural resources of the rainforest. On top of that, the growing population has led to urban expansion, which means Brazilian developers are clearing more areas in the forest to make way for new housing, business, and other developments. 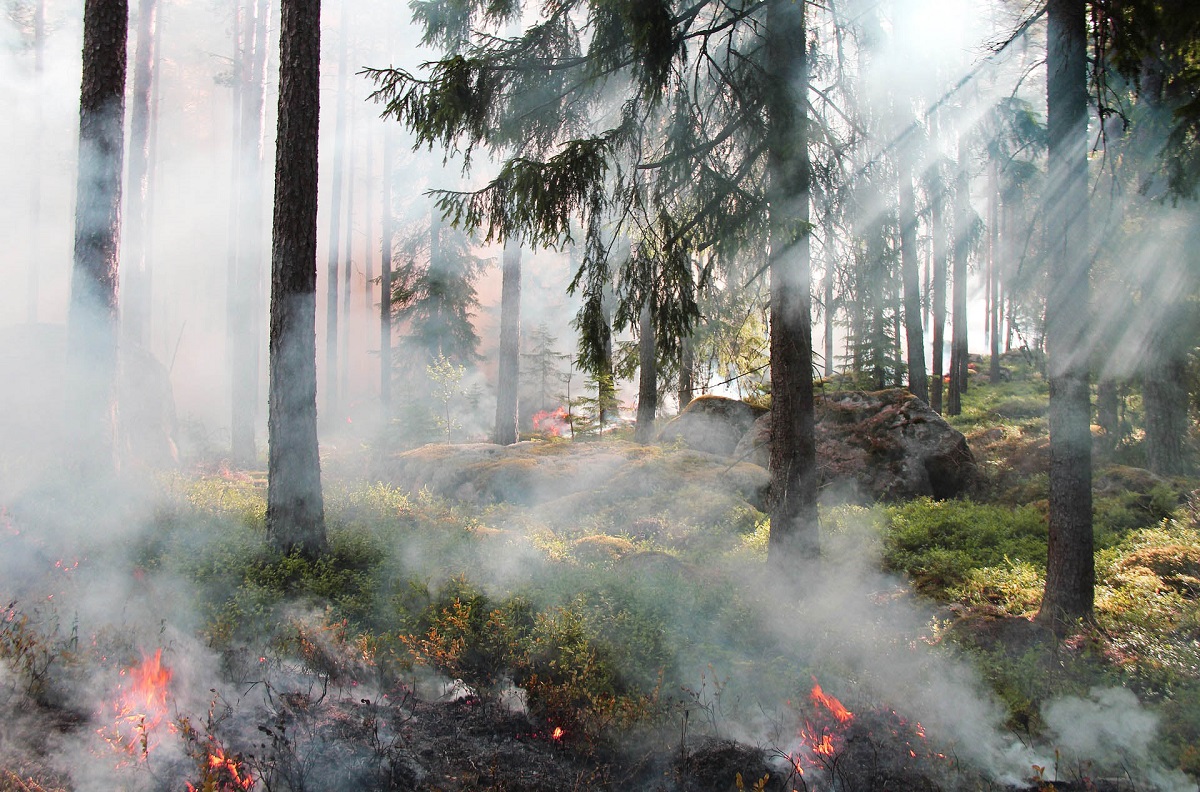 The growth of the agricultural industry is also one of the major causes of deforestation in the Amazon rainforest. To increase the size of herds, more farmers are clearing the forest. This is also to make way to grow plant crops like soybean and sugarcane. The rising agricultural demands, this has caused a large area of the Amazon to be cut down.

On top of that, the Brazilian government has weakened the enforcement of illegal logging and environmental protection laws. The new administration of Brazil has allowed the agribusiness to thrive without thinking of the effects of the exploitation and loss of forest resources.

The demand for timber is also a major cause of Amazon’s decline. Considering the world’s leading source of lumber is the Amazon, this is a problem. And it has been going on for a long time. There is not enough enforcement of the laws that should have limited the timber industry. Operations are done in very remote regions. They are not easily detected. This could have been easily controlled if the timber companies adopt a more sustainable way to do it.

But there is still hope. With the collective effort of everyone in the world, this destruction will end if we continue to pressure the government to implement the laws that will ultimately save the Amazon Rainforest.