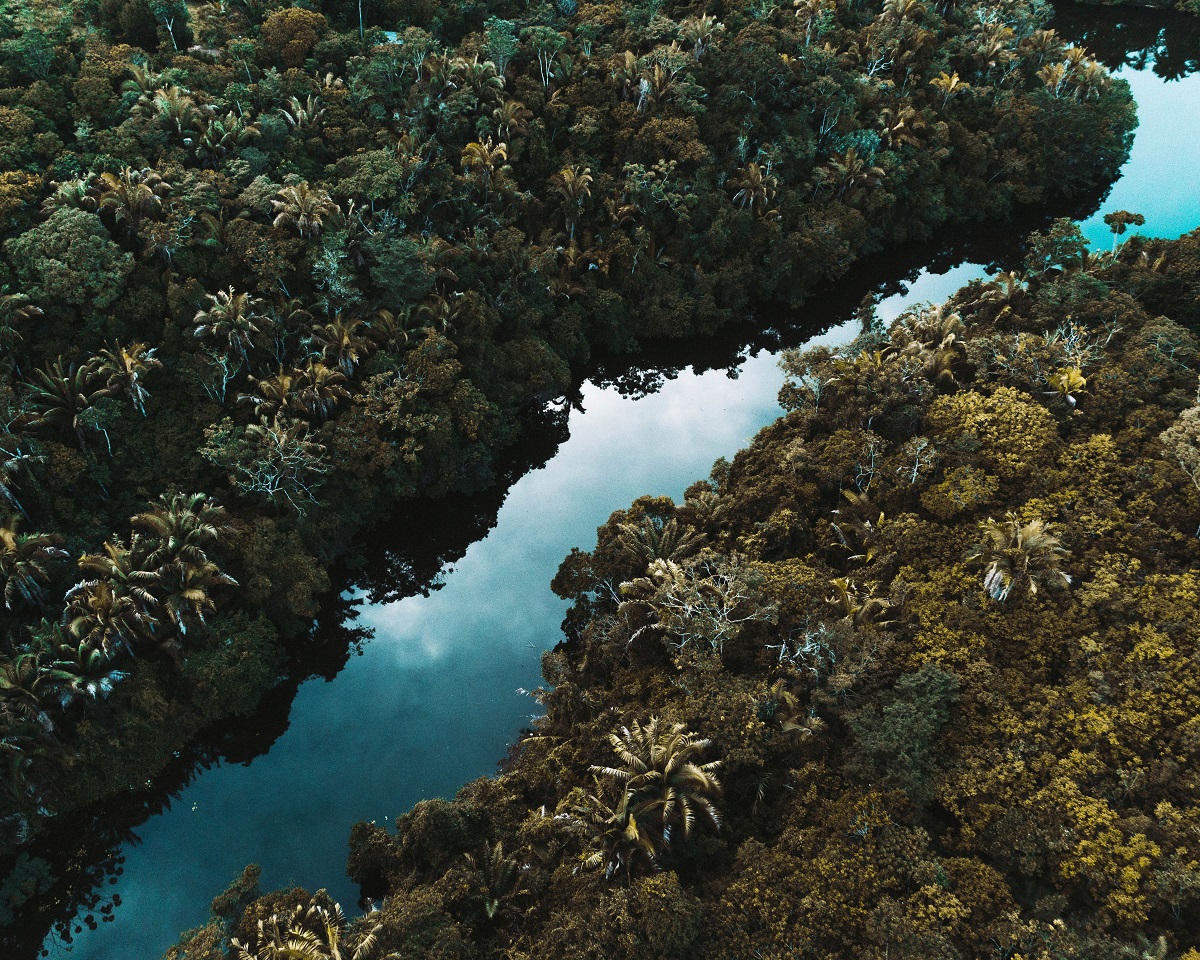 Deforestation has long been a problem in the rainforest. Illegal business practices in forests and an increase in population are the main reasons. Many local resources create products out of the rainforest without practicing sustainable ways to do it.

In recent years, many groups and organizations have called for more local protection laws to save the Amazon Rainforest. Thanks to the power of social media, many are now putting pressure on the higher-ups.

With this, many are asking what is currently being done to save the rainforest? What is currently the initiatives taken to help the species, trees, and other tropical resources in the region?

Here are some of the initiatives that are currently in place to save the Amazon Rainforest. 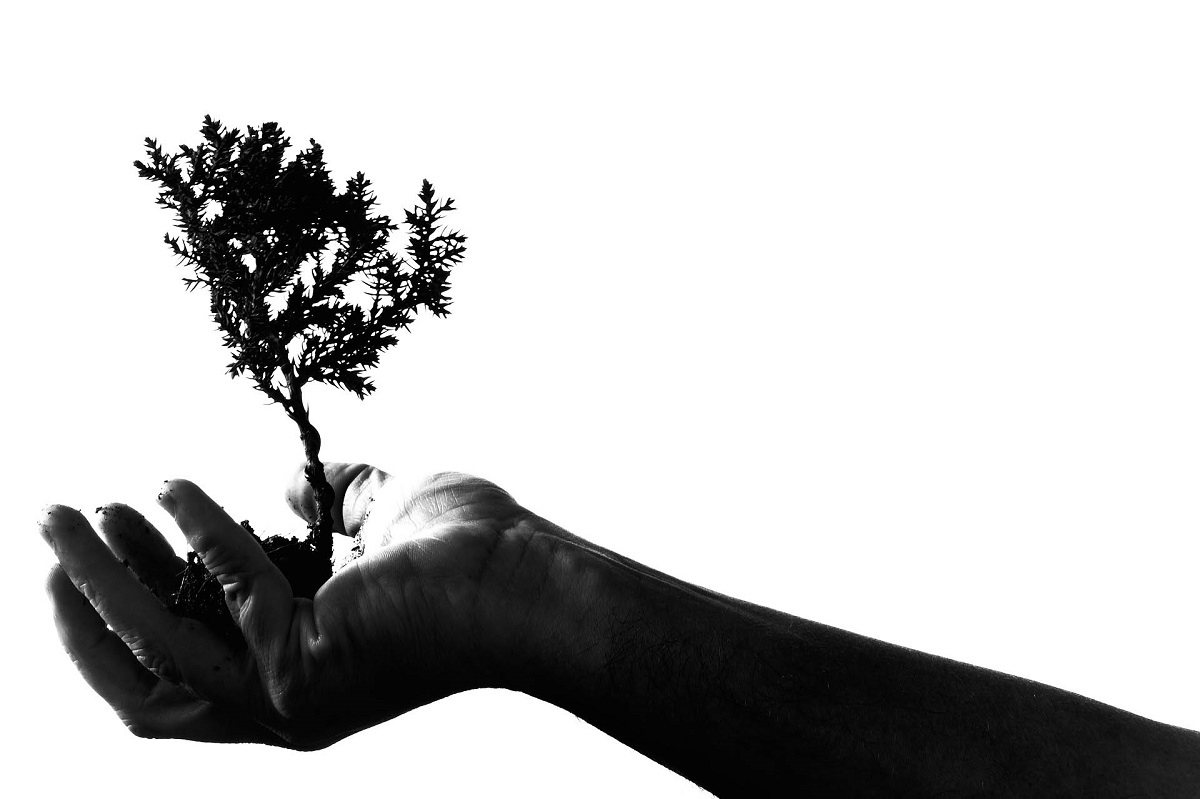 The government of Brazil has now pushed for more protected areas in the rainforest. Considering that majority of the forest can be found in the country.  This is to effectively protect the area from agriculture and deforestation. It started a way to curb illegal logging and deforestation.

2.       Environment Laws to Save the Amazon Rainforest

There is a need to monitor the spread of ranching and soybeans production in restricted and protected areas. The Brazilian Space Agency has launched its DETER satellite to monitor the changes in the forest cover in real-time. This was started in 2004 and is now producing reports of deforestation hotspots to law enforcement every two weeks. Satellite monitoring has protected 59,000 square kilometers of the rainforest from deforestation from 2007 to 2011.

The global community has actually helped in protecting the rainforest. To reduce global emissions, the United Nations has established REDD+ or the Reducing Emissions from Deforestation and Forest Degradation Programme. Through this program, countries with high carbon emissions pay for carbon storage to preserve the forests in developing countries.

6.       Government Pressure to Save the Amazon Rainforest

To push the changes in the Amazon rainforest, the Brazilian people and people all over the world have created a social movement. This will pressure numerous NGO’s and law enforcement to invest in protecting the forest. The higher-ups need to act fast in saving Amazon. 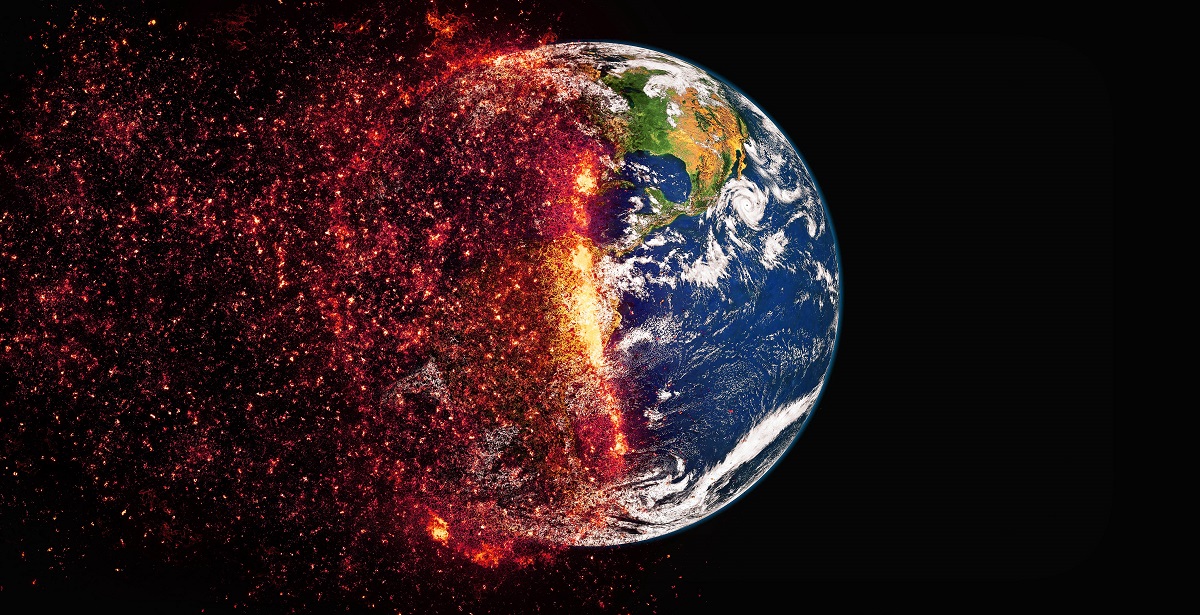 There are several ongoing conservation projects and trusts. It will allow people all over the world, from different backgrounds and walks of life to share their part in saving the rainforest.

With the contribution of everyone around the world, we can conserve the Amazon for many years to come.