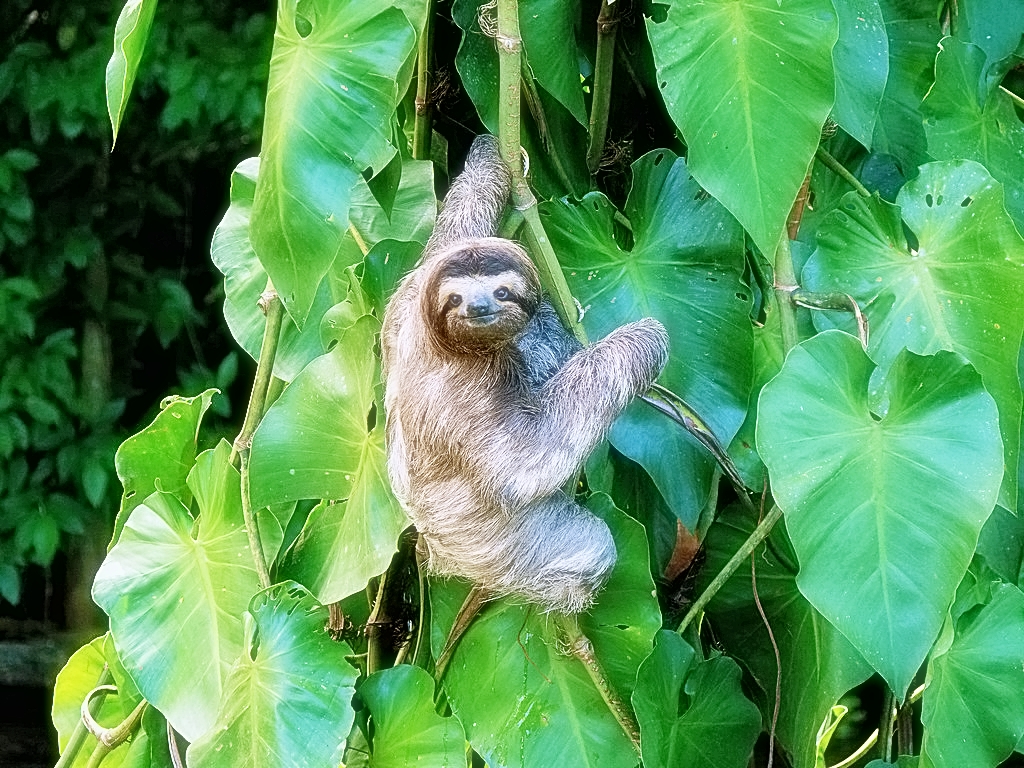 Many of our rainforests today have been destroyed by a lot of factors. The rich layer of green biodiversity of the Earth is slowly getting lost in time. Unfortunately, the destruction of the many green-layer areas of rainforests on the Earth comes with the fact that native rainforest plant and animals in them are also get killed. Many of these species, whether it be plants or animals, can actually save a lot of human lives.

Here’s a list of these rainforest plant and animals.

Cinchona trees are known to treat countless diseases including malaria. The cinchona is endemic to many areas of the South America rainforest. It is a large shrub or tiny tree. It was discovered along the western coast in the 19th century, from Venezuela in the north to Bolivia in the south. Its bark is famous for its healing qualities. It is also known as the Peruvian Bark or Jesuit Bark. A variety of alkaloids are formed by it, including cinchonine, cinchonidine, quinine, quinidine, and quinamine.

Lapacho is a deciduous tree from the Bignoniaceae family. It is sometimes called the trumpet tree (Tabebula impetiginosa). A showy, colorful display of large trumpet-shaped blooms in spring is created by this ornamental tree. Lapacho trees flourish in the United States rainforest. Agriculture Department plant hardiness zones 9 through 11.

They are capable of temperatures as low as 20 degrees Fahrenheit. However, they  do not tolerate long periods of freezing temperatures. The inner bark of the lapacho tree is used, in addition to its ornamental characteristics, to make lapacho or taheebo tea.

The lapacho tree is endemic to Latin America’s rain forests. Mexico, Brazil, the northern portions of Argentina and Paraguay are among the countries of birth. Also, Lapacho is Paraguay’s national flower.  In China, they grow Lapacho trees for their ornamental features. They use these trees for modern landscaping.

Yale University researchers discovered an unusual form of mushroom capable of swallowing plastic in 2012. This is microspora Pestalotiopsis – a fungus. And it comes from the rainforest of the Amazon. The mushrooms are able to live on plastic alone! It absorbs, then transforms into organic matter, polyurethane (the primary ingredient in plastic products).

The fact that they are even able to survive without oxygen makes them a suitable fit for landfill cleanup. If that’s too big a challenge for the mushrooms to accomplish, though, scientists assume that their plastic-eating ability may be extended in the household setting. They imagine a world where recycling kits at home might be part of the average set up of kitchen appliances. Maybe right along with, for example, a stove and fridge. Furthermore, to use this mechanism, neighborhood recycling centers could have fungal systems built-in.

According to a recent report on three-toed sloths in the Panama rainforest, there is yet another explanation for defending sloths. Besides their cute grins and funny-shaped toes. Thanks to a real ecosystem of fungi living in their hides, protecting sloths may even save humans. The research, published in the PLoS One science journal, says that sloth hair contains compounds that can be used against bacteria, breast cancer cells, and malaria and Chagas disease parasites.

Sloths travel so slowly and infrequently. It has long been understood that their fur is a comfortable habitat for fungi, moss, and even moths—discovered just last week. A team of researchers led by Sarah Higginbotham of the Smithsonian Tropical Research Institute became curious to investigate this microenvironment after learning about this micro-ecosystem.

Acai berries are a “superfruit” from the rainforest of Brazil. These berries are endemic to the Amazon rainforest region. They are a staple food here.

They are gaining worldwide attention. This dark purple fruit has a lot of protein in it. And they also have health benefits, like the 5 mentioned in this post.

Acai berries are round 1-inch (2.5-cm) fruits that emerge in Central and South American rainforests on acai palm trees. They have dark purple skin and a large seed covered by yellow flesh.

They’re actually not a berry, but rather a drupe, so they contain pits like apricots and olives. Acai berries often accompany meals in the Amazonian rainforest.

There are many more species in rainforests. Some may actually be the answer to our world’s many problems with diseases. Who knows, one of those species can actually treat cancer or AIDS. So whether they be a frog, monkeys, red piranha, or anything, it is important that we care for them well and advocate for their safety. But considering the constant damage to our rainforests and their biodiversity, these plants and animals are facing imminent danger and extinction. If we don’t do anything, they will never see light again. And we will never find the answers only these plants and animals can provide.

This is the reason why protecting our rainforests and the biodiversity within them is even more important. Not only will these species save our lives today. They will save the lives of the future generation of Planet Earth.