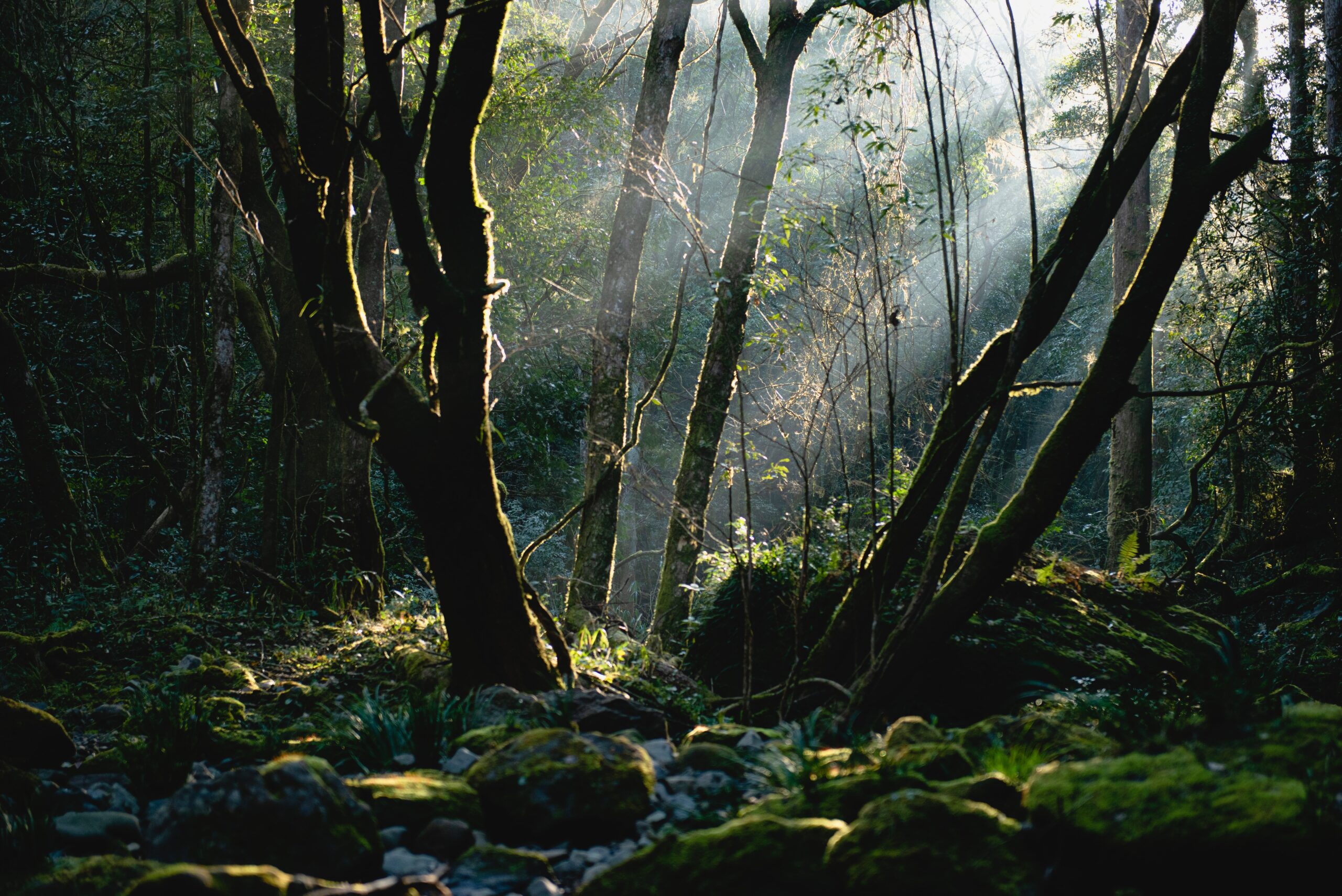 Rainforests are found in a wide variety of climates and environments. These forests are home to many different species of animals and plants, and they play an important role in the environment. Rainforests help to provide habitats for endangered species, provide food for people, and protect against climate change.

What are tropical rainforests?

A tropical rain forest is found mostly in the tropics. They are usually found in countries near the equator like Central America, South America, Central, and Western Africa, New Guinea, Southeast Asia, and Australia. Dense forests in these areas have a moist climate and heavy rainfall all year round.

Tropical rainforests are found only in a few parts of the world. They are much more diverse than temperate rainforests, and they have many different native species of animals and native species of plants or tree species. They play an even more important role in the environment because they can provide habitats for endangered species, provide food for people, and protect against climate change.

What are temperate rainforests? Are they found on the Pacific coast?

Apart from providing habitat for a lot of species, they help control the climate of every part of our planet. These rainforests help maintain the global temperature by absorbing carbon dioxide and releasing oxygen into the atmosphere. Temperate rainforests are also known to have many medicinal plants that are used to cure diseases in humans. They have been used for thousands of years. Many ancient forests are also home to many species of animals and plants that we’ll never find anywhere else. Their very existence is vital to the survival of our planet.

What can we do to save our temperate forests and tropical rain forests?

Contrary to popular belief, there are so many things we can do to make sure that we save our temperate rainforests and tropical rain forests. For one, education is the key to making people understand their importance. You can raise awareness about important terms in schools such as:

These are just some terms that anyone can learn by simply sharing what they mean. In order for people to learn more about temperate rainforests and tropical rainforests, they must learn what is in them to see their importance.