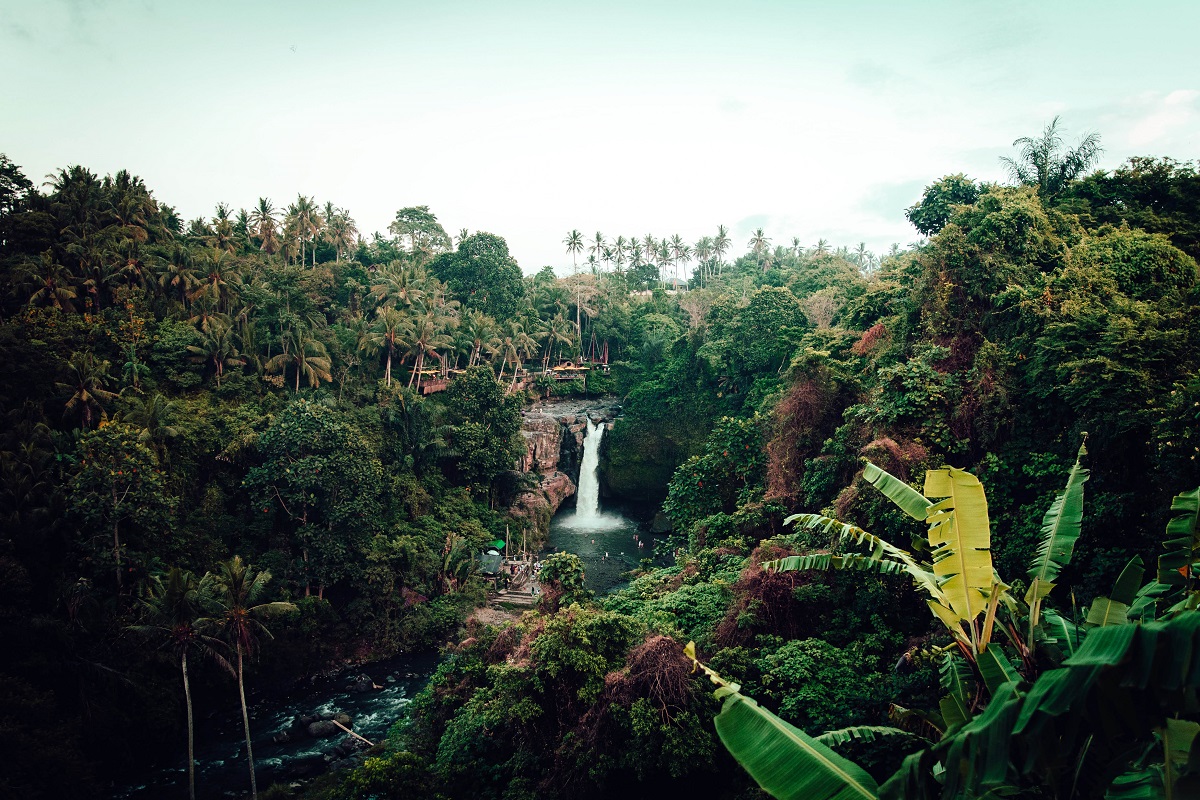 Most are structured in three layers: the canopy, the understory, and the forest floor. The canopy is the layer formed from the large trees whose crowns form a compact layer above the ground. The understory is the layer that is relatively open and dark. It contains shrubs and smaller trees. The last layer is the forest floor which only receives little sunlight. Only plant species that can adapt to low levels of light can grow in this layer.

Where can you find the tropical rainforest in the world? 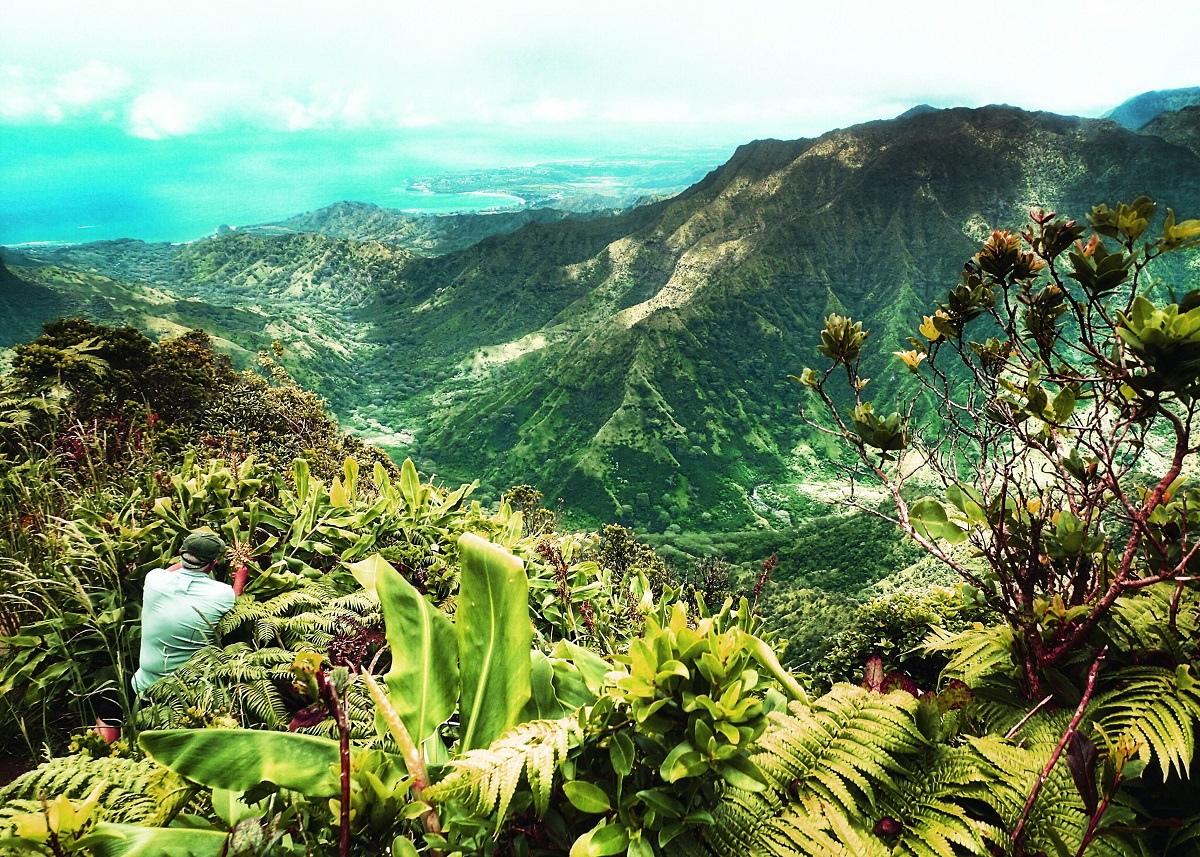 Most of the forest in the Australian and Pacific realm lies on Papua New Guinea – the world’s second-largest island. There are also small sections of forests that can be found in Australia and some Pacific islands. Recent studies have shown that in the past 18,000 years, the Australian Rainforest covers more of Australia we know today.

Australian rainforests are a living legacy considering they are the remnants of the ancient rainforests that existed when Antarctica and Australia were still connected. Because of this, conservation of the tropical rainforests in Australia is so important as it is what links us to the past. It gives us an insight into how our modern-day plants and animals may have evolved.

Some of the oldest tropical rainforests in the world can be found in Southeast Asia. A long time ago, forests once covered most areas in Asia but due to the increase of population over so many centuries, it has significantly reduced and only a few scattered fragments remain. Most of the remaining tropical rainforests in Asia today can be found in different islands of Indonesia, Malaysia, Thailand, Myanmar, Cambodia, and Laos.

The African region is home to around 18% of the tropical forests found in the world. The majority of the tropical rainforests in the African region today are in the Congo River Basin. Its entire area cover 3 million square kilometers which is so much larger than Argentina! The rainforest in Congo is famous for its elephants, gorillas, chimpanzees, as well as the native inhabitants in the forest called pygmies.

The Neotropical rainforests are those that are found in Southern Mexico through Central America, Northern South America, Southern Brazil, and includes the Amazon rainforest. The Amazon Rainforest is the world’s largest intact forest and is considered as the lungs of the Earth. It plays an important role in regulating the carbon cycles as well as the world’s oxygen. It produces about 6 percent of the oxygen around the world and absorbs large amounts of carbon dioxide found in our atmosphere today.

What is the global significance of a tropical rainforest?

Tropical rainforests remain to be a significant part of the global community. They play a huge role in providing a life support system for the entire planet. It helps us live healthily, live prosperously, and live happy. Here’s what tropical rainforests for mankind:

The rapid leaf fall and decomposition that cover within the tropical forest floor have produced rich, fertile, and full of nutrients in topsoils in the world. The rainforests floor has many nutrients needed for biodiversity. Maintaining soil health in the rainforest’s floor is important for us to continue to plant and produce healthy crops. Good soil with good nutrients also prevents agricultural diseases. 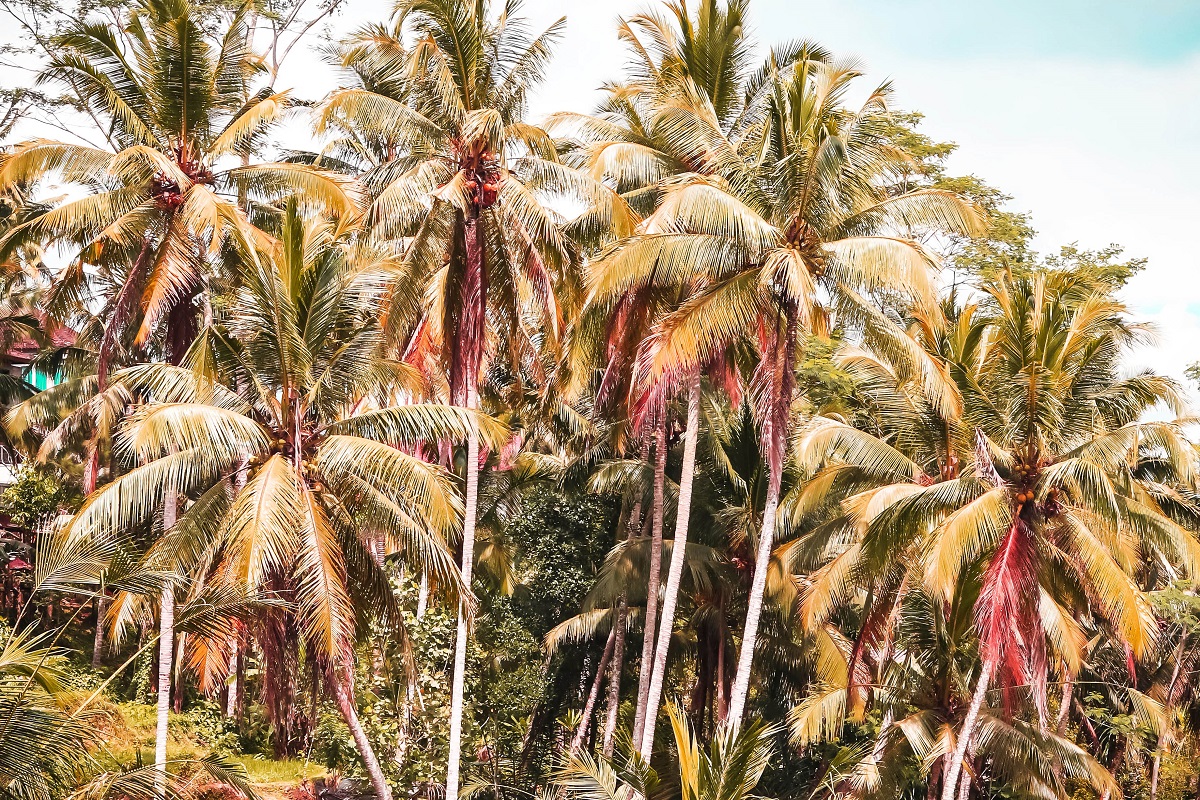 A lot of food and crops can be found in rainforests are consumed by local people. You can already find a diversity of species in a single area or biome in a forest which all of us can either use or consume for our benefit. In some rainforests, you can also find special herbs and plants that can be effectively used as medicines. On top of that, rainforests provide raw materials for many of the products we need today such as in cosmetics and furniture. 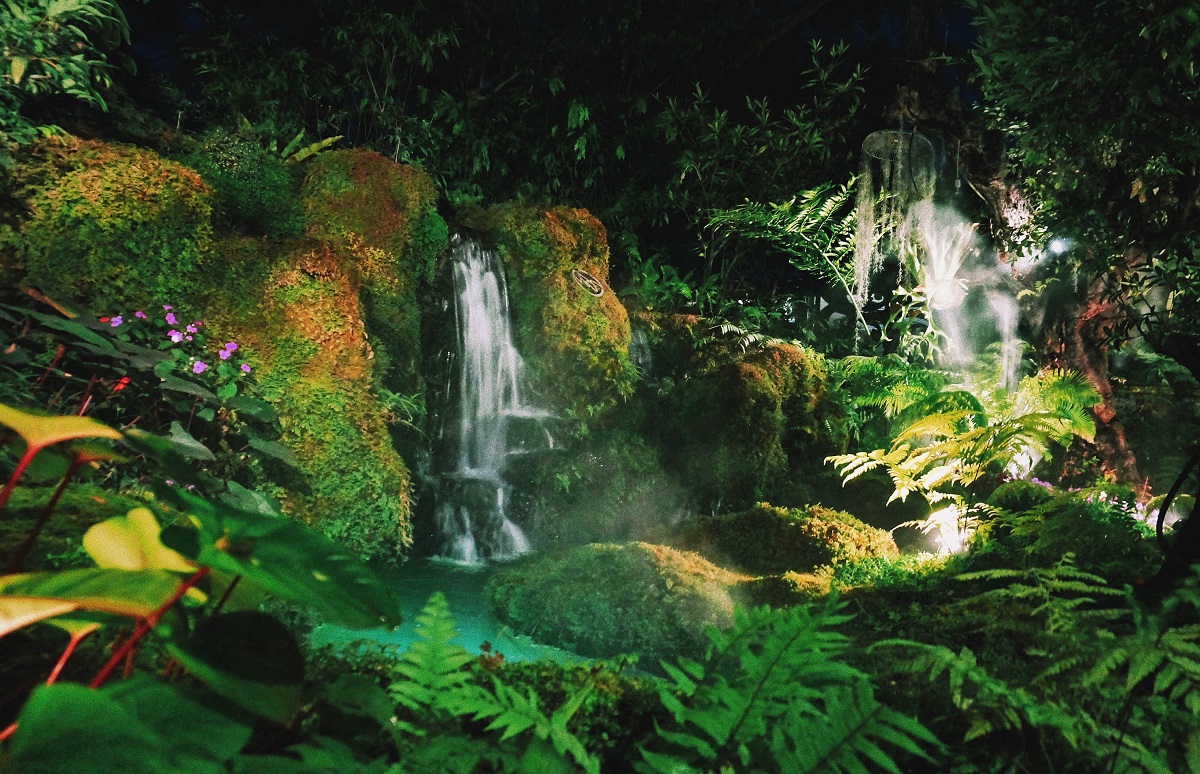 Tropical rainforests may seem like a different world, like no other, but they are a part of us. More importantly, the ecosystem inside the tropical rainforests is essential to human existence. The conservation of our forests is crucial to saving thousands and millions of animals and plant species and ensure temperate environments in many areas of the world. Moreover, the conservation of the large areas of forest cover in the world will ensure the survival of not just biodiversity, biomes, but of the future generation. If a single forest is not taken care of or if a single forest perishes today, it will affect biodiversity and any biome found in the rainforests. And mankind will be greatly affected.