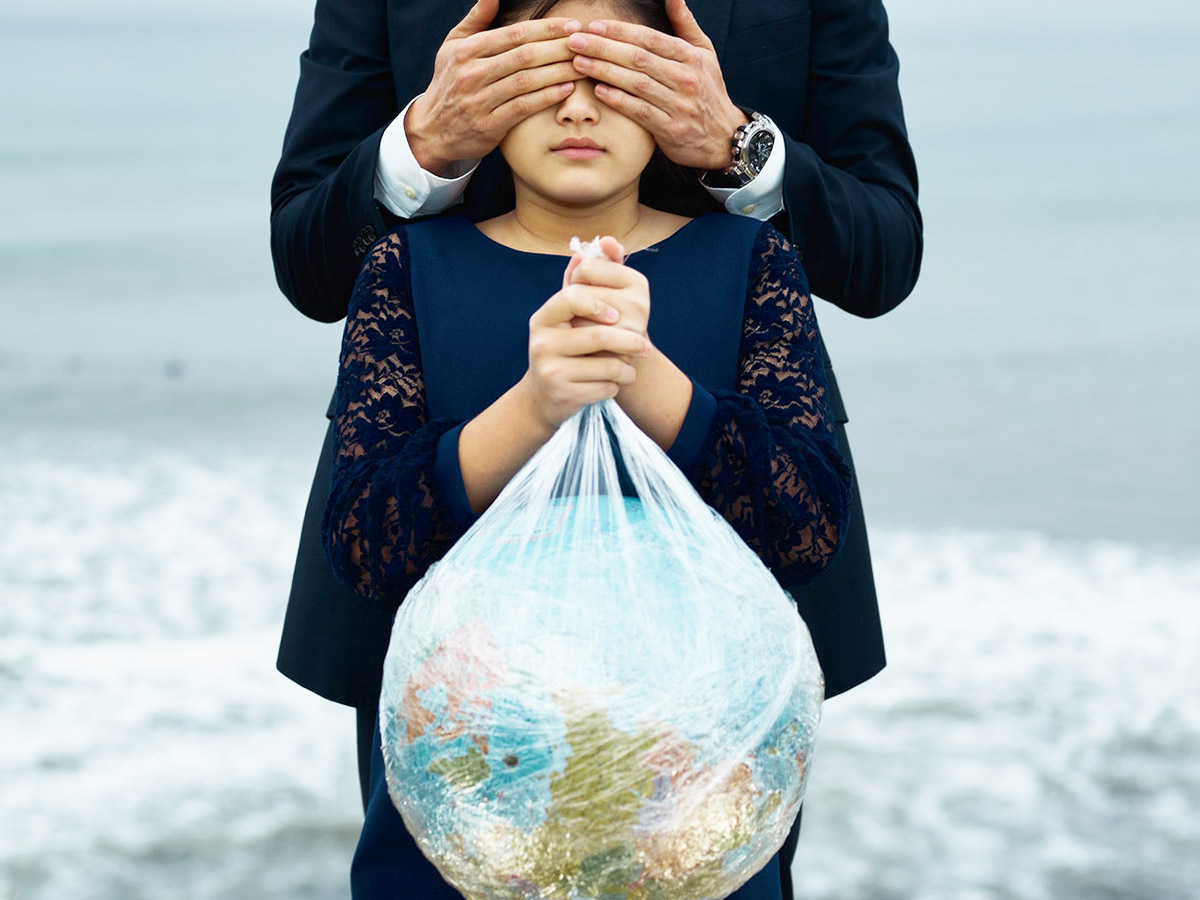 Global warming and climate change are one of the most pressing challenges facing humanity today. Global warming has the potential to drive large-scale displacement of people, destroy ecosystems, and even lead to wars. However, there has been great progress in understanding global warming in recent years thanks to research advances made in the field of Earth system science.

This blog post is going to explore some key effects of global warming on Earth and its life forms—in other words, how does global warming impact our planet? We have divided our global warming analysis into four key sections that highlight different ways that global warming will impact Earth: air quality, water quality, land quality, and human health.

Global warming and climate change are expected to increase the frequency of extreme weather events, such as heat waves, droughts, and wildfires. Rising temperatures are expected to exacerbate air pollution, especially in Asia and Africa, and increase the spread of infectious diseases that depend on warm conditions, such as dengue fever. By the end of the century, more than half the world’s population lives in areas where the health impacts of increased air pollution would be serious. Precipitation patterns are expected to become less balanced across different regions and less predictable, further increasing the likelihood of droughts, floods, and water-related hazards as the average global temperature rises.

What Global Warming is Doing to Our Water Quality 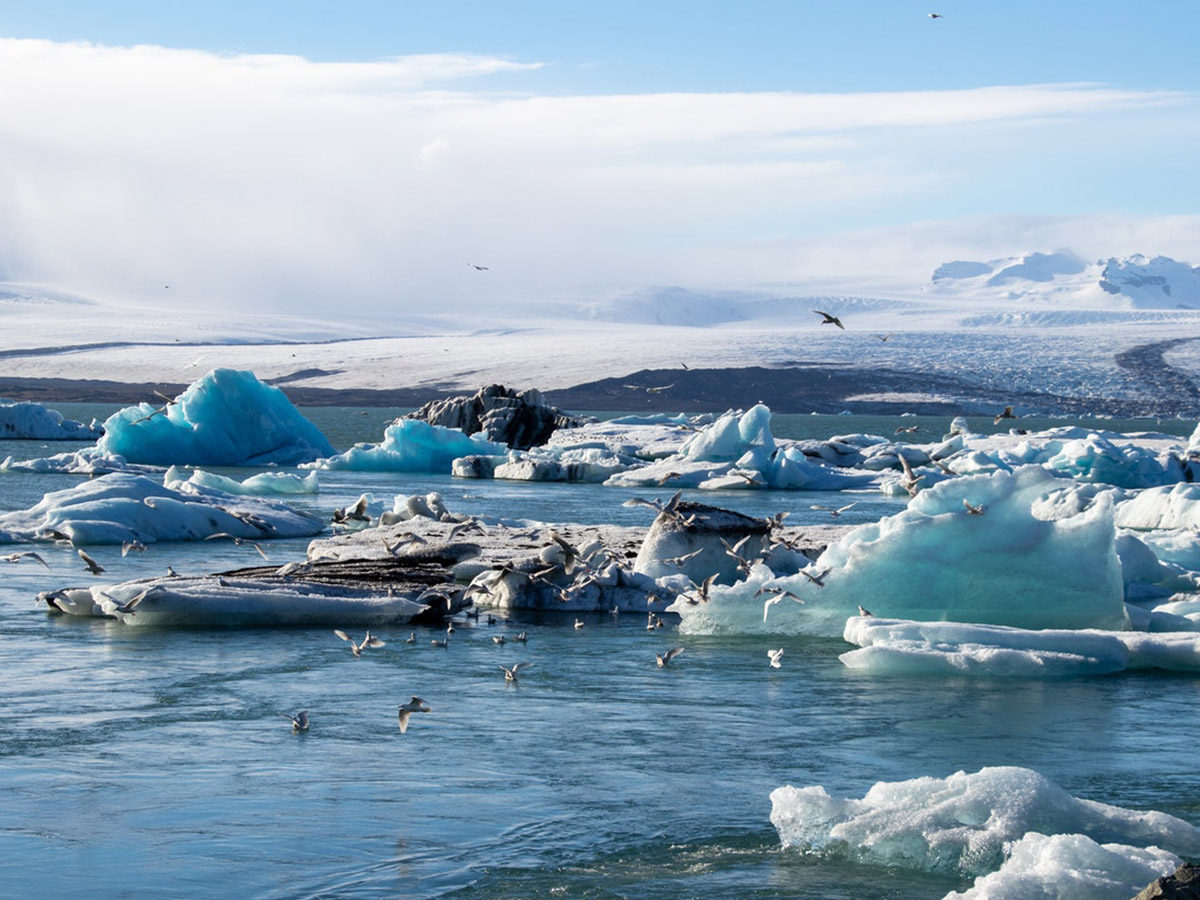 The supply of fresh water is expected to decrease as glaciers and ice caps melt and rivers are expected to become more saline due to rising sea levels on the earth’s surface. Increased runoff from rain-fed soils and rivers may cause soil erosion and deposition of salt and other contaminants in groundwater. Reduction in freshwater availability due to sea-level rise may lead to increased demands for industrial use of water and for domestic and agricultural use. Climate variability may also increase the likelihood of extremes in water quality, especially in coastal areas. Rising temperatures are expected to increase water demand and the need for new water supply and increased use of water for irrigation, particularly in Asia and Africa. Rising temperatures are also expected to increase the incidence and intensity of extreme weather events that damage water supply systems and lead to flooding, damage to ports and other water infrastructure, and alterations in navigational channels.

What Global Warming is Doing to Our

Most of the world’s fertile soils are in the tropics, and a large number of people depend on agriculture for their livelihoods. Global warming is expected to result in a decline in crop yields and an increase in food prices. Changes in the frequency and intensity of extreme weather events, such as floods, droughts, and hurricanes, are expected to affect the quality of the land in terms of habitat fragmentation and the extent and quality of water resources and agricultural production. Higher temperatures are expected to shrink river and lake ice and increase the speed of water flow, which may increase the risk of flooding and damage to infrastructure.

What Global Warming is Doing to Our

Many people, particularly in the low-lying and coastal areas of Asia, Africa, and Latin America, are likely to experience increased risks of flooding and seaside erosion as a result of a rise in sea level. The rise in global annual temperature is likely to increase the incidence of malaria and other infectious diseases that thrive in warm climates. The spread of infectious diseases depends on a range of factors, including the prevalence of an infection, the age and health status of the population, and the prevailing climate. Higher temperatures are also likely to increase food production and lead to increased labor demand for agricultural work and for domestic work in cities. This could lead to an increase in the number of people with physical inactivity-related health problems, such as high blood pressure and diabetes. 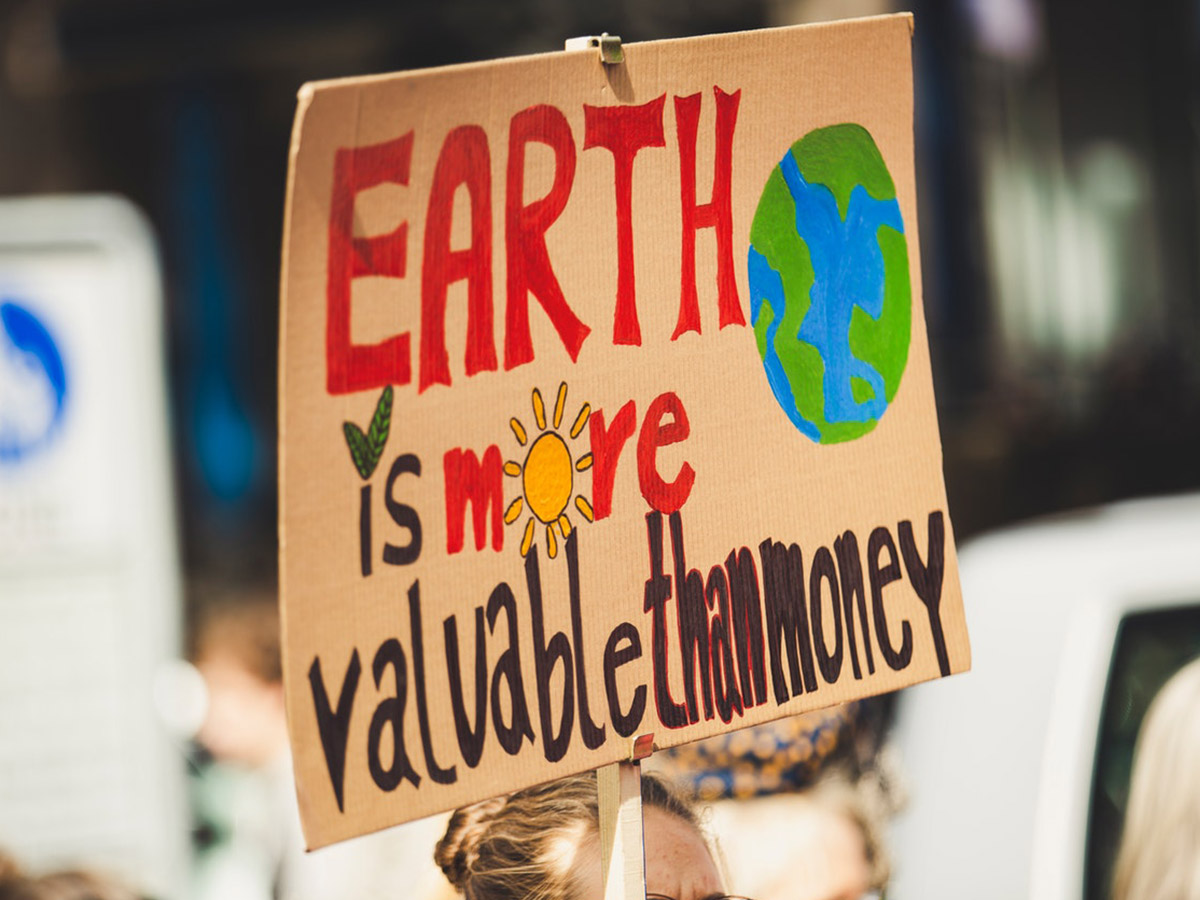 Climate change poses many risks to human health, natural ecosystems, and valuable assets such as water supply systems and infrastructure. We are already seeing some of these risks materialize in communities around the world. As the climate continues to change, these risks will only increase. It is important for everyone to play their role in protecting the health of our communities, including taking steps to reduce greenhouse gas emissions. 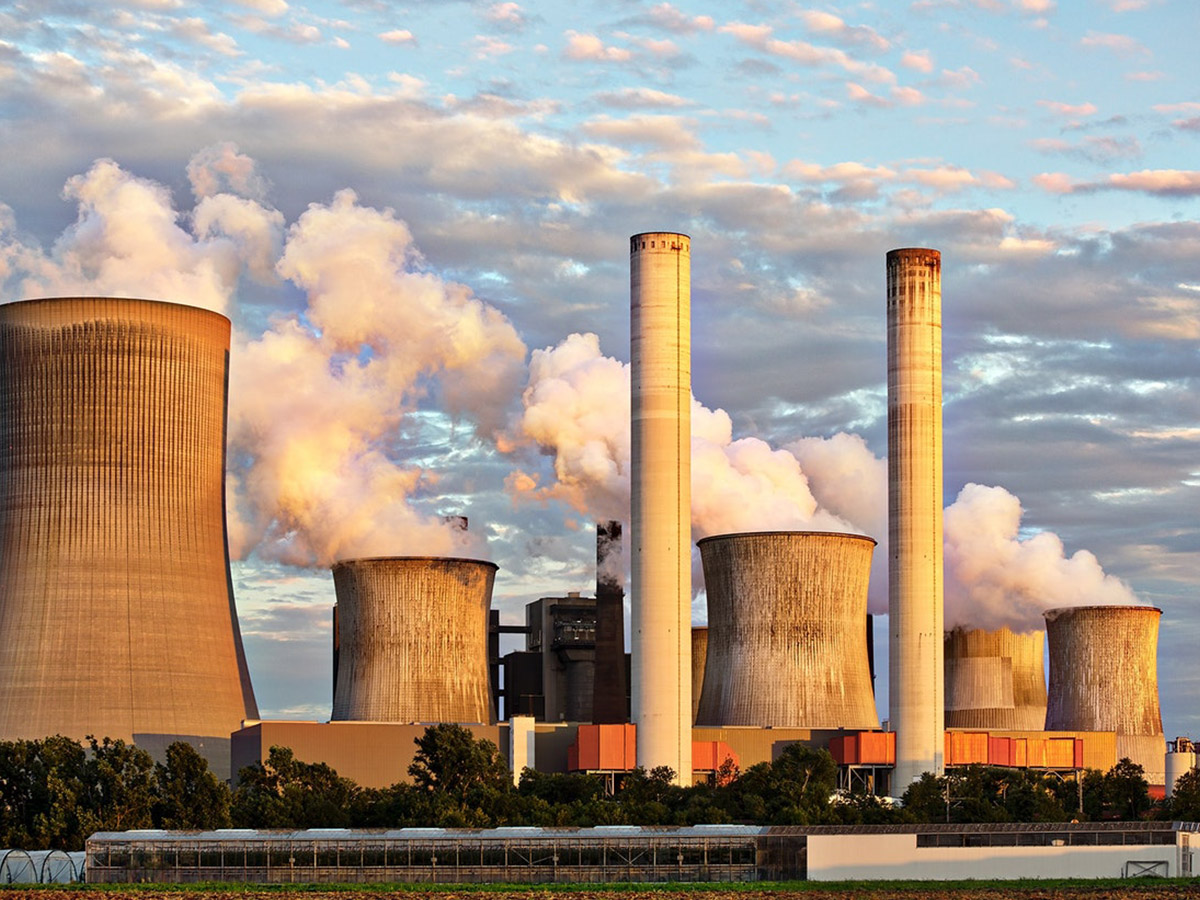 Here’s what we can do about what global warming is doing to our planet:

Global warming and climate change is changing the earth’s surface. If we don’t act now, if we continue burning fossil fuels, human civilization will struggle to thrive and the earth’s atmosphere may soon give up.