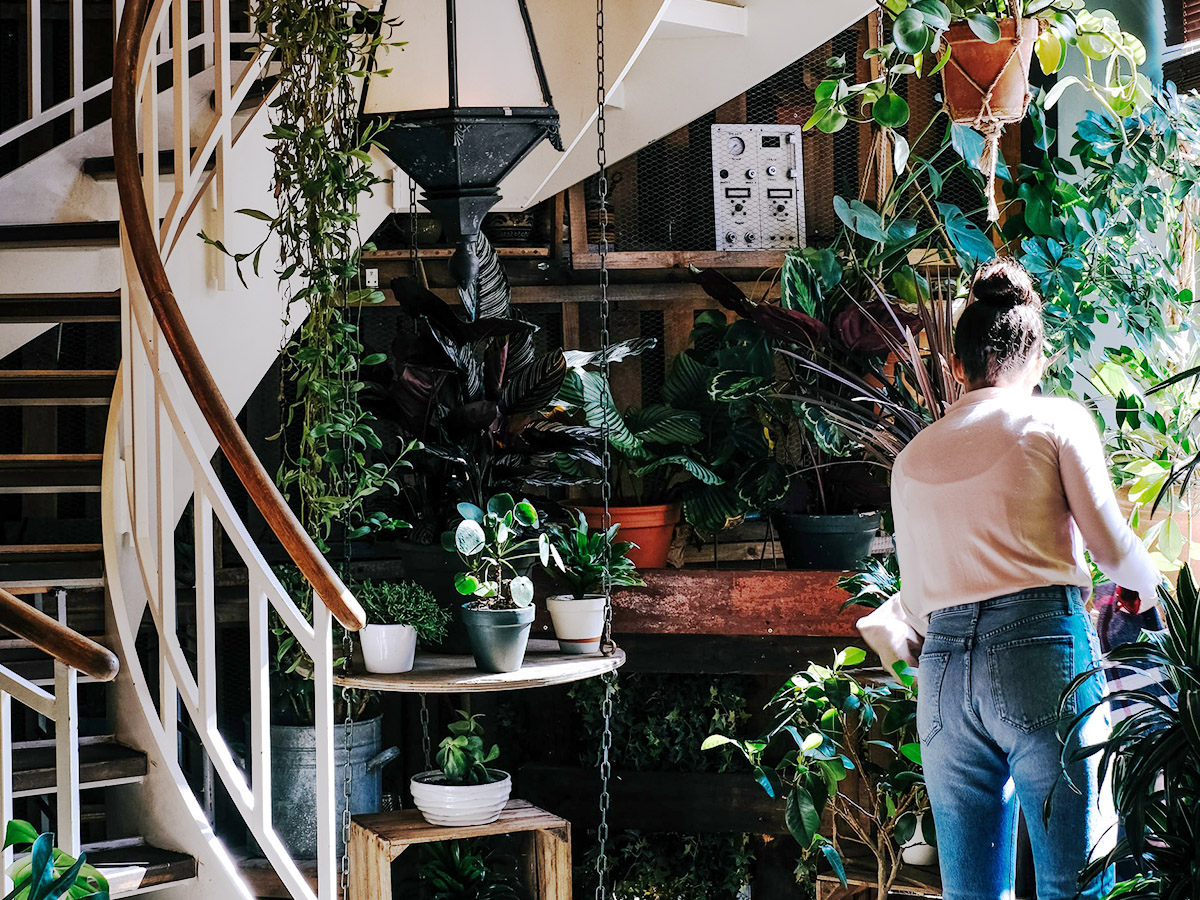 Even if you’re not a nature enthusiast, it’s hard to ignore the extent to which our modern world has come at the expense of nature. We’ve destroyed tens of thousands of acres of forests every day since the industrial revolution began and it shows no signs of slowing down. Besides deforestation, we’ve also been clearing away our natural habitats in the form of cities and suburbs. This has contributed to the worst carbon footprint. This has resulted in millions of hectares of land being lost as well as a massive increase in urban sprawl, which is forcing more and more people into smaller and smaller living spaces with every passing year. Reducing urban sprawl or making more eco-friendly homes is one way that we can help preserve our remaining forests but there are many others as well.

What is urban sprawl?

Urban sprawl is a term used to describe the process of increasing urban density beyond a certain point. This can happen naturally as a city expands but more often than not it’s the result of efforts to attract more people to live in cities. In order to do this, cities often engage in significant efforts to expand their boundaries and increase the amount of land available for development. To give a few examples of urban sprawl, the city of Los Angeles has grown so much that it now covers most of the Los Angeles Basin, including the city of Long Beach. Houston has also grown so much that it now covers most of the Texas coastal plain, with a little bit of the Gulf Coastal Plain thrown in for good measure. And just like Los Angeles and Houston, many other cities in North America have also expanded to cover large areas of land.

Forests cover just 2% of the planet’s land area yet they contain around 50% of the world’s biological diversity. As a result, forests act as natural reservoirs for many species that are found nowhere else on the planet.

Forests also play an important role in regulating our climate. Trees naturally absorb carbon dioxide from the atmosphere and transfer it to the soil where it is stored. The process of storing carbon in plants helps to counterbalance the effects of human activities like burning fossil fuels and clearing land that would otherwise lead to an increase in the concentration of carbon dioxide in the atmosphere.

Forests also play a critical role in storing water runoff from the land, particularly in areas where the soil is very sandy or prone to erosion. This water runoff is a critical part of how our cities and farms are able to function. When it rains, it flows downhill towards the soil and percolates into the ground. When it flows downhill it picks up pollutants like sediment, pollutants, and dissolved minerals along the way before being used by farms and cities as a source of drinking water, irrigation, or hydroelectric power. 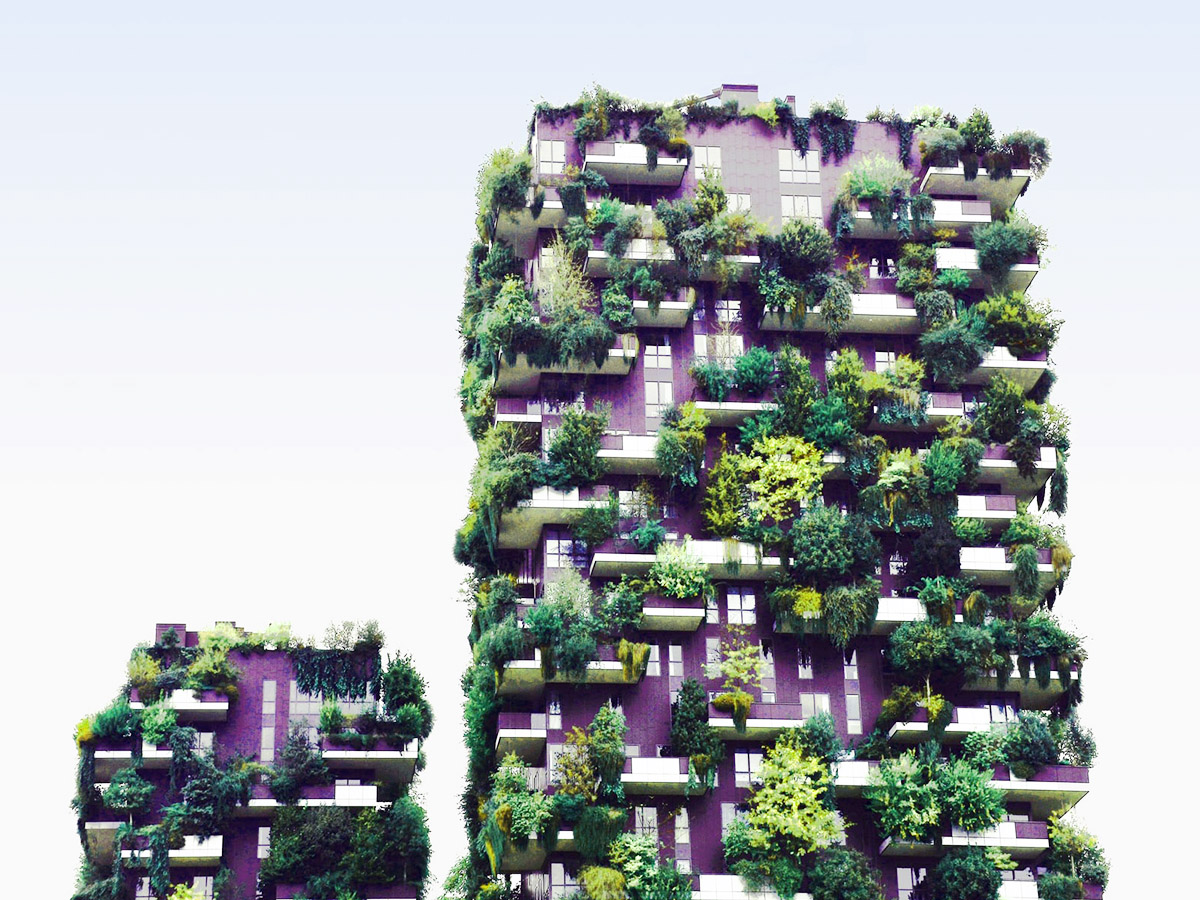 The hidden heating and cooling costs to the environment

Besides the environmental costs associated with urban sprawl, it’s also important to consider the hidden costs that urban sprawl can have on the environment. The biggest of these costs is the amount of energy that is required to heat and cool homes in cities. Most urban dwellers are unaware that they use this energy to keep our homes and offices comfortable. However, it’s important to keep in mind that the majority of this energy is wasted because it’s used when it’s not needed. As a result, even though the majority of us don’t realize it, we’re contributing to global warming and increasing our reliance on fossil fuels. This can be compared to the increase in carbon dioxide in the atmosphere which is harmful to our climate.

Even if we reduce energy consumption, using the same old process for traditional stick-built homes will not improve the effects we have on our carbon footprint.

Are solar panels and eco-friendly homes helpful to our rainforests?

While we’ve seen that urban sprawl causes the destruction of our remaining forests, it’s also important to look at how these forests are used in our modern world. In many parts of the world, forests are being turned into farmland or destroyed to make way for urban development. While this may seem like a contradiction, it does have some benefits for our modern lives. Forests are often used to make way for cities, allowing us to build roads and infrastructure that connects us to each other and the rest of the world. There are also many benefits to using forests to create energy-efficient homes. Homes that use high levels of natural wood construction can help to preserve forests while also providing homes that are much more energy efficient than those that are constructed with concrete and steel.

Using solar panels for prefab homes on prefab construction can somehow help reduce our contribution to the world’s carbon footprint.

Can eco-friendly homes be the solution? 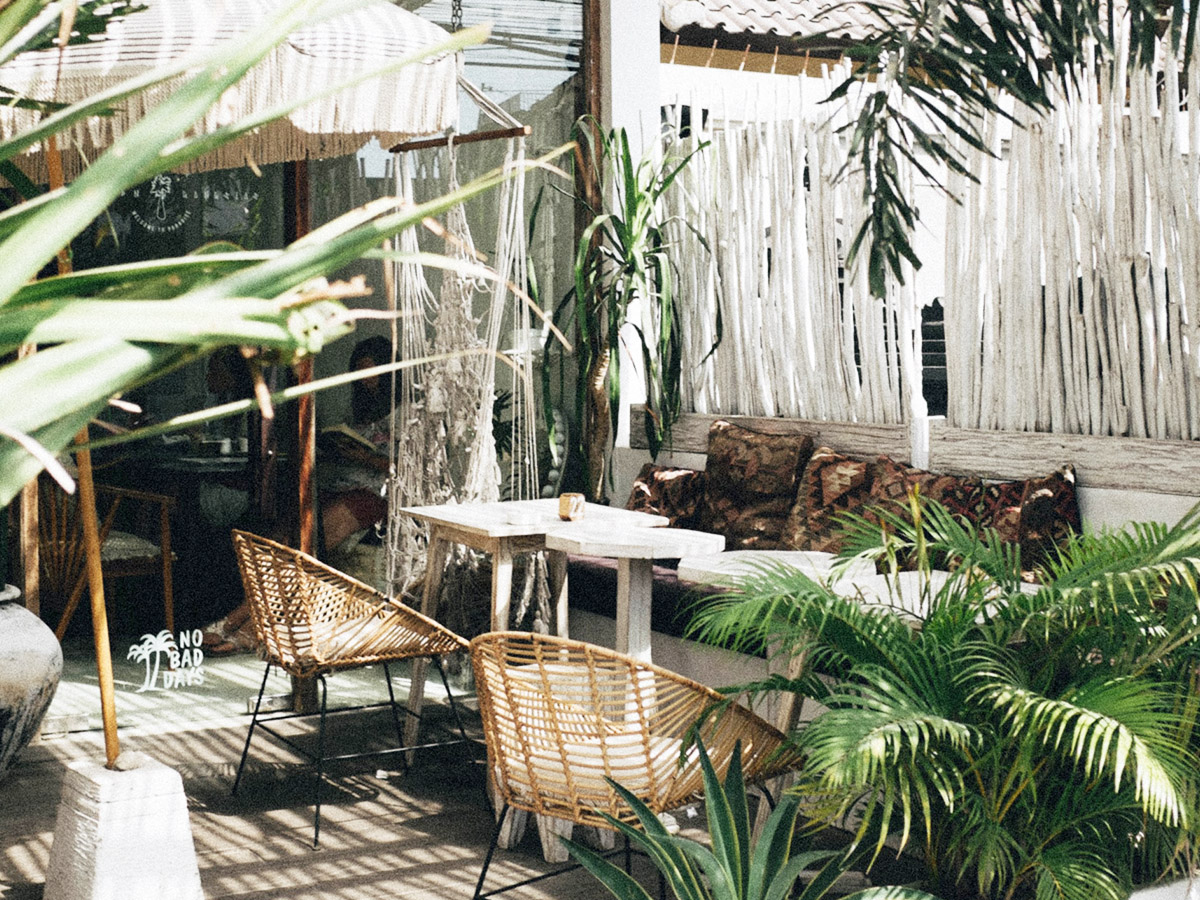 Sustainable housing is the key to solving one of our deforestation problems. By using environmentally friendly materials in building an eco-friendly home, we are helping one rainforest at a time.